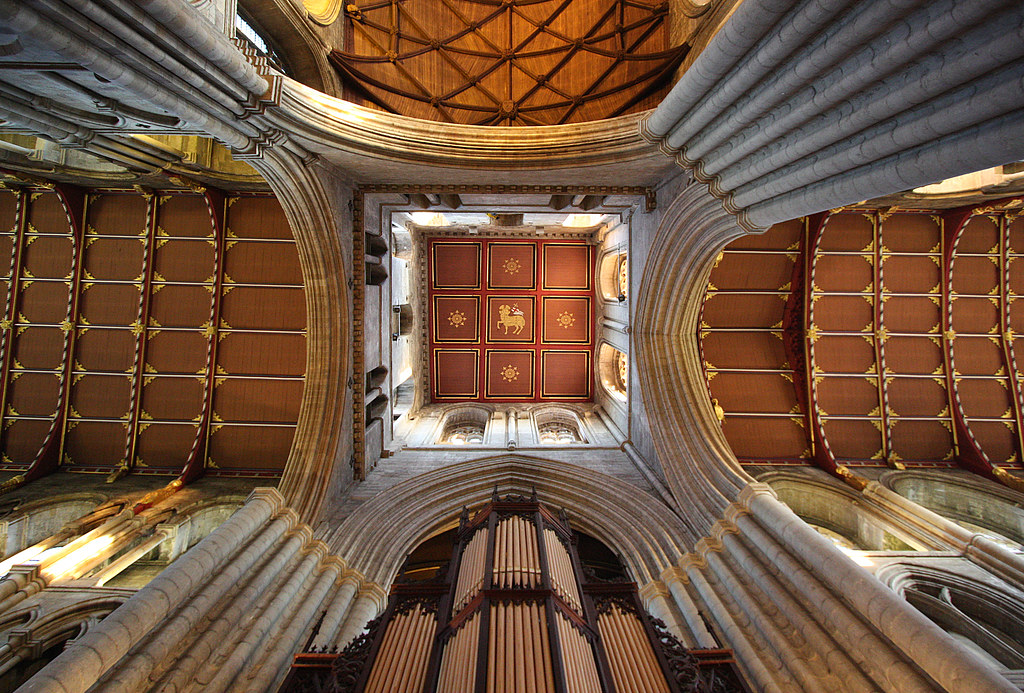 Two of the four arches which support the central tower are rounded. These are Norman and much older than the other two arches which are more pointed. All of the arches were rounded when the Cathedral was first built in the 10th century, but in 1450 the tower collapsed during a great storm. When the central tower was rebuilt in 1459, the first two arches were rebuilt in the latest Perpendicular style but a lack of funds prevented the transformation of the two remaining rounded arches. 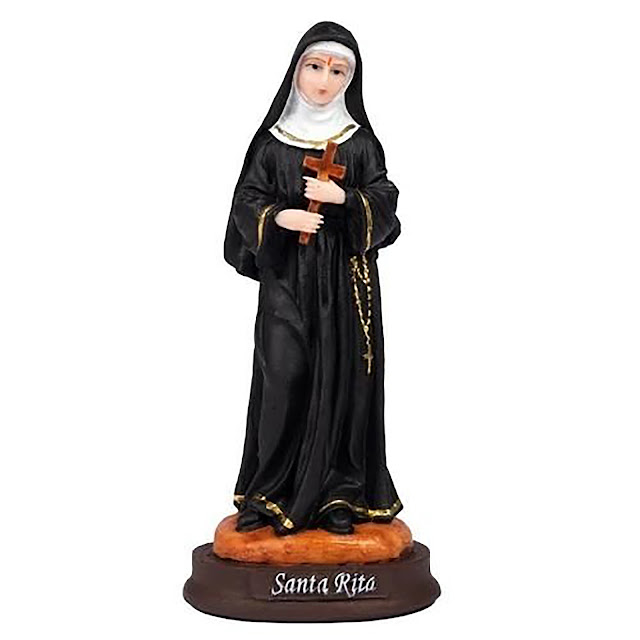